During 2019, Soma Manuchar released 3 singles under the name SOMA.

Don’t Believe Them, Slow and  Dynasty were released via most prominent music platforms, such as Spotify, Soundcloud and Amazon Music.

Dynasty was the only single to be promoted systematically together with Little Galaxy Management.

The goal was to see whether the music itself (with very little side notes attached to it) would generate any interest or dialogue amongst music creators and bloggers. 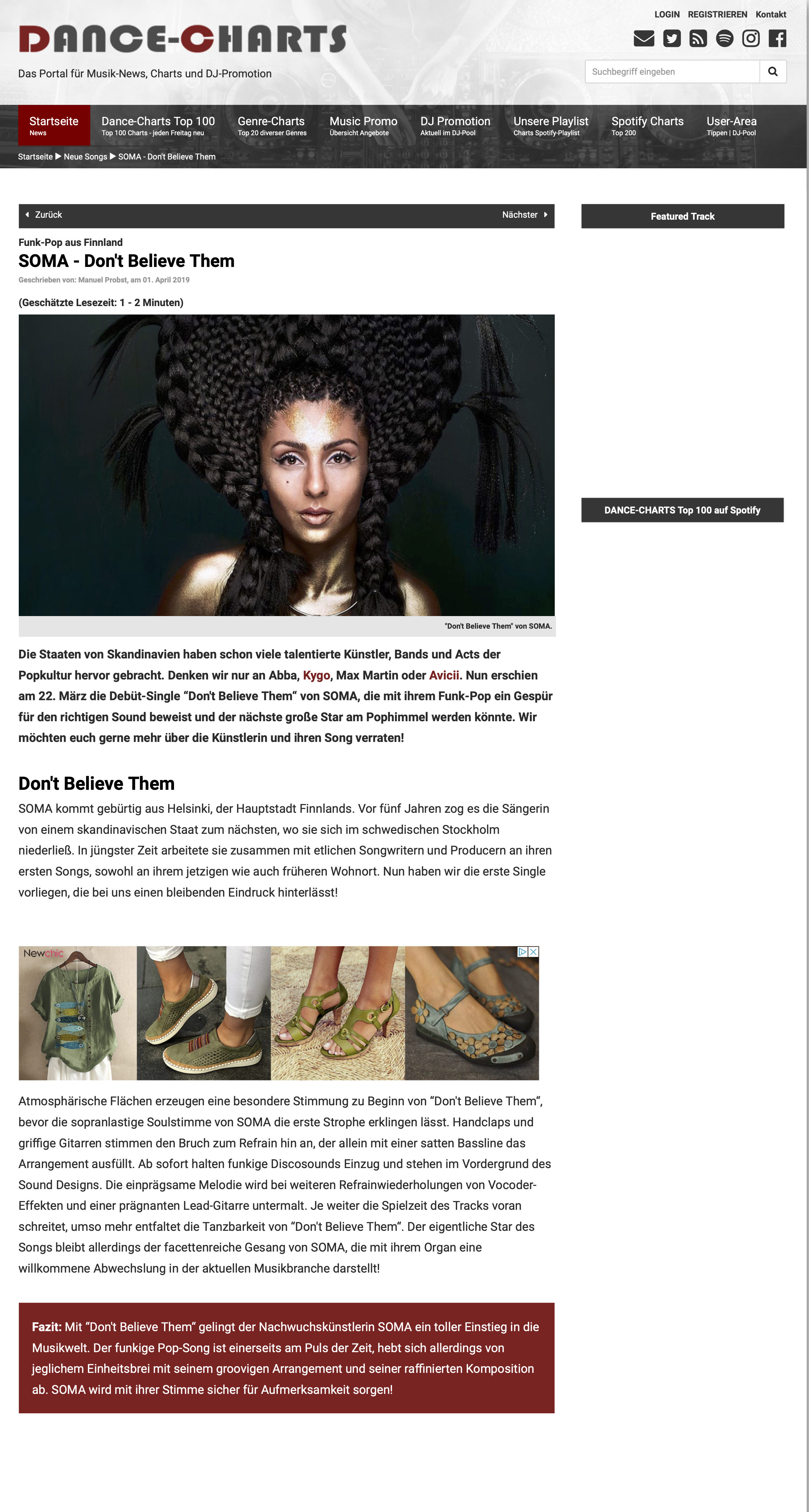 IN THE NIGHT// OUT NOW